Armstrong Legal > Blog > Law > Bail or Bond: Which Do You Need?
Law

Bail or Bond: Which Do You Need? 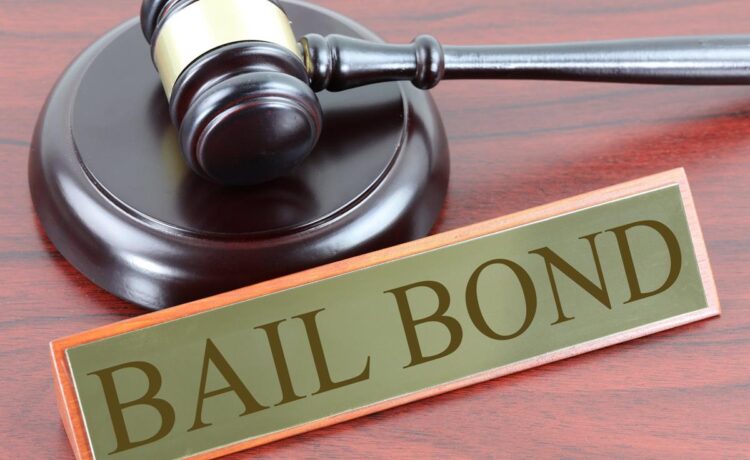 Obtaining a quick release after arrest is the key to avoiding major disruptions in one’s life. That’s why the bail system exists with the features it does, including bond services that help finance release for a fraction of the cash bail cost. So which one is right for you, and how do you make the choice?

The biggest advantage to cash bail is that it’s fully refunded after a defendant makes all the required court dates associated with the case. It’s also the fastest option for release, since you can just pay the cash amount for release after arraignment, without waiting for a bond contract. Bail values can be quite high for certain charges, though, so coming up with the full amount in cash can sometimes be difficult. Even when money is on hand, it’s not always possible to leave it tied up for months.

When you use Perry County bail bonds to obtain the release of a defendant after arraignment, you only need about 10% of the amount of cash bond, but the fees paid to the bond service are non-refundable. Even if bail amounts are quite expensive, the cost scales fairly consistently. The rising risk to the bond company is typically managed by adding collateral to the contract instead. This keeps prices low while incentivizing the defendant’s cooperation with all court dates.

Cash bail should only be used if you’re sure the money will not be missed. While it will come back eventually if everything goes as it should, you won’t be able to access it in the case of an emergency. If it’s possible to put that money down without missing it, though, you may as well.

Bond is best used wherever price is an issue. While the costs are nonrefundable, they are basically the financing cost of a loan for the amount of the full bail. As a result, the bond contract might need to be collateralized if it reaches a certain value, but that is in the service of risk reduction and price reduction in one swift policy decision.

How Long Do Bond Services Take?

Most bail bond services only take a couple of hours when working with a customer who has all their financial and legal information ready to go. That means most of the wait you experience will be before arraignment or during processing out, especially if arraignment happens during off hours. 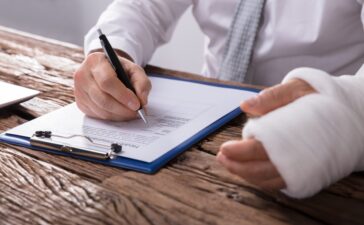 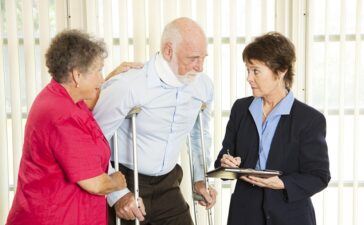 Hire A Personal Injury Attorney, And Get Rid Of All Your Problems 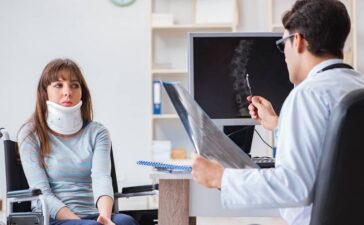 Personal Injury Lawyer: Things You Should Know Before Hiring Them 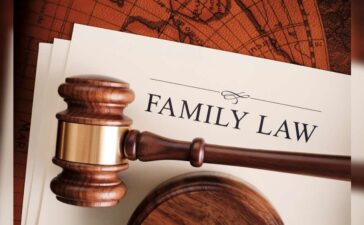 Know How A Family Law Attorney Helps You 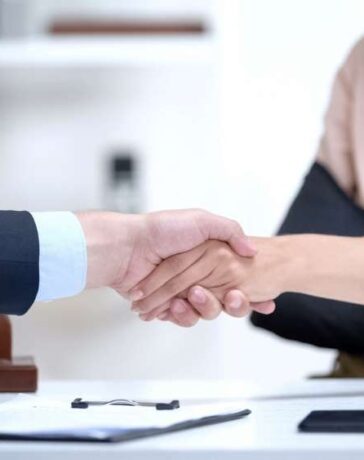 Personal Injury Attorney: Everything You Need To Know

Hire A Personal Injury Attorney, And Get Rid Of All Your Problems

Personal Injury Lawyer: Things You Should Know Before Hiring Them