The 5 Things You Need to Prove Defamation 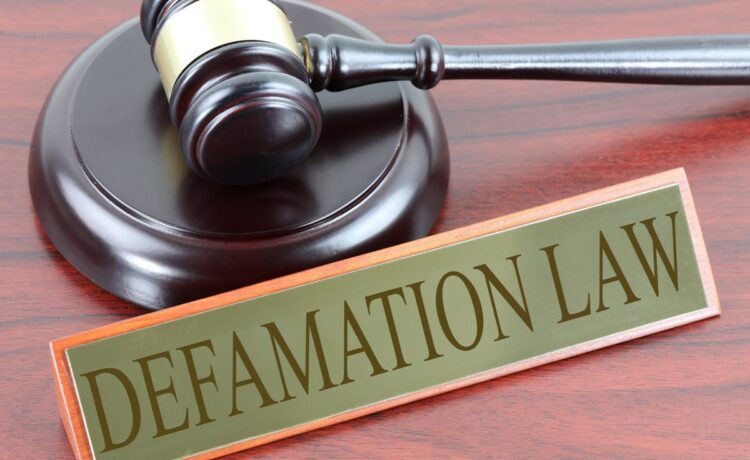 When someone believes they are the victim of defamation, there are a few generally accepted rules for what is needed to prove their case. If every single rule isn’t met, it’s not very likely that the lawsuit will be won. For example, a famous libel allegation that was made against Michael Jackson ended up being unsuccessful, as described by entertainment lawyer John Branca.

The first thing needed to prove defamation is to show that there was a statement from someone that was defamatory. The statement can be communicated through speaking, writing, or even showing it through gestures. Then, the statement must meet the following criteria:

A statement that is published means that someone other than the victim or person who made the statement heard or saw it. In other words, a third party must have overheard or witnessed it. This could include a number of ways in which it became “public,” such as through television, social media, gossip, or written in books or newspapers for example.

A statement can’t be considered defamation unless it is actually false. Simply saying something mean, rude, or hurtful doesn’t necessarily mean it was defamatory — it also needs to be something that is proven as objectively false. Or, if the statement is simply an opinion (that can’t be proven false), that also wouldn’t be defamation.

In some cases — even if someone makes a statement that can be proven false — it wouldn’t be an option to sue them. An example of this is a witness testifying at a trial. Any statements made, even if false and injurious, are considered privileged and wouldn’t count as defamation. Lawmakers also fall into this category and are not liable for statements made in the legislative chamber.

While this list includes the most common elements needed to prove a defamation case, keep in mind that rules can differ depending on what state you live in. Seek advice from a lawyer if you need help with your unique situation. 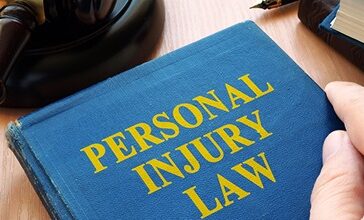 Personal Injury Cases: Who Should Be Liable? 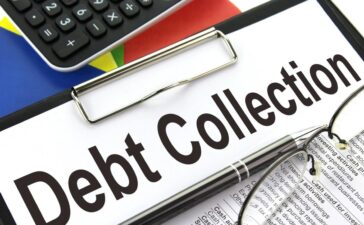 What a Debt Collection Attorney Will Do to Recovery Your Money 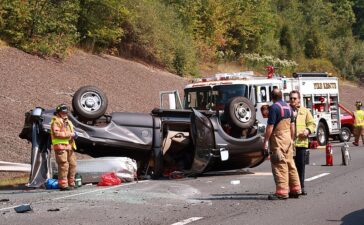 Road Rage Accidents in Cedar Rapids: Do Victims Have a Claim? 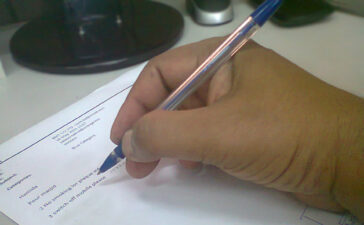 Ensure Progressive Business With Will Writing Services In Singapore

Personal Injury Cases: Who Should Be Liable?

Important Considerations on Getting a Divorce