The Differences Discussed: Postnuptial vs Prenuptial 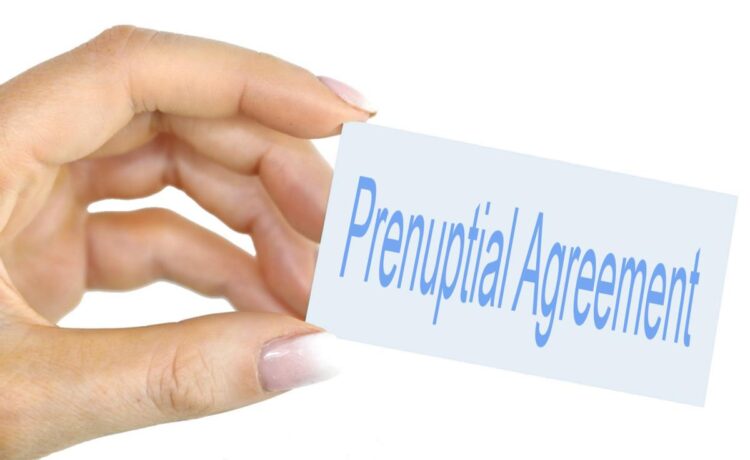 When couples merge lives, there is a phase of adjusting. It is best to set some guidelines and rules when you are going to get married to someone; thereby protecting the assets you brought into the union. This could be quite crucial; especially, if the marriage comes to an end in death or divorce. While you may know something about a prenuptial agreement or what some call a ‘prenup,’ you may have little knowledge of a postnuptial agreement, which can prove as valuable as the ‘prenup’ during the transition time. It is helpful that you know the expectations, the documents, and everything involved in the process. One is different from the other.

Both of these agreements are considered legal documentation, which is signed by both parties who are going to get married. In most cases, it is done before the marriage, but in other cases, it is done at the beginning of the marriage. It depends on what the couple decides to do. Some factors addressed in these documents include:

These are some of the tools necessary in the identification of asset ownership and setting the ground rules during the marriage. However, there are differences to know about.

Want to know more about postnuptial vs prenuptial agreement? The major difference between the prenuptial and postnuptial agreements surrounds the date when the documents are created. The ‘prenup’ is typically signed prior to marriage or the beginning of the union and the ‘postnup’ document is signed when the marriage has come to an end. There are people that think the ‘prenup’ is the one that is most enforceable compared to the ‘postnup’ agreement. The reason could be that the agreement is generally created at a time when both parties are independent of each other and both assets may not have yet legally merged. In so doing, couples can avoid those gray areas.

When you sign a ‘prenup’ and you are the partner with the most wealth, it is a way of securing your assets, especially if you have worked hard to accumulate wealth before the marriage. Not many people feel comfortable about signing or drafting a ‘prenup.’ However, sometimes, it is inevitable to prevent issues that may arise later. Couples are forced to discuss personal assets, income, and debts during the process of drafting and signing a ‘prenup.’ If and when the couple gets a divorce, the transition is smoother due to the ‘prenup.’

Speak with an Experienced Attorney

If you are thinking about getting a ‘prenup or postnup,’ you should first speak to an experienced attorney. You will be able to discuss the options you have legally and come up with an agreement that best suits your personal needs. 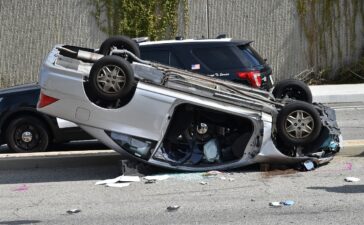 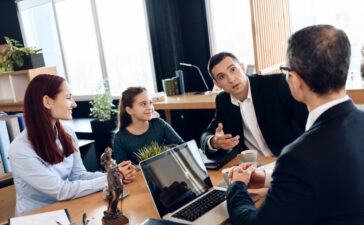 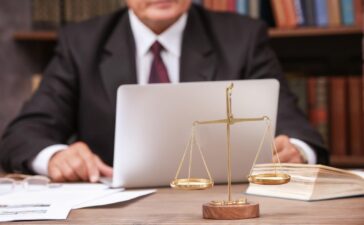